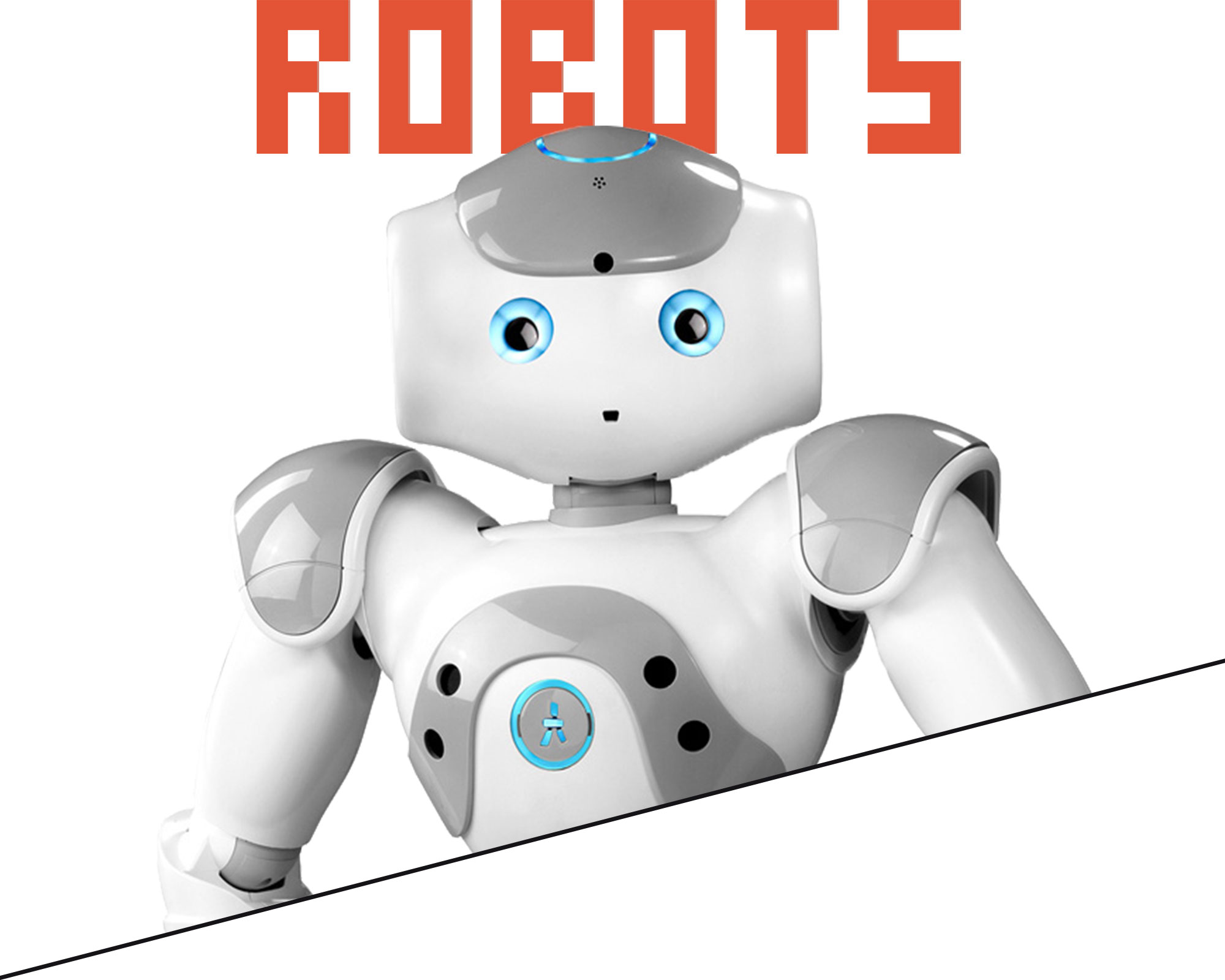 Creating a comprehensive guide to over 150 robots is no easy task. So when IEEE Spectrum asked us to help, we prepared and implemented a plan that focused on clean design, a foolproof user experience, and lightning fast processing power.

We made learning fun for all ages by infusing visual interaction into the education process. 360° views replace static photos. Polls and ranks keep track of most desirable to creepiest robots. Interactive timelines and immersive videos transport users to another reality.

Our partnership with IEEE Spectrum resulted in a one-of-a-kind product that has remained top of its class since 2013, amassing critical acclaim, numerous nominations and awards as proof.